While most of the mainstream media on climate change focuses on cars, coal and consumption, there’s a whole range of opportunities to make a constructive, money saving difference in other spaces that few people think of as “green”.

The powerful leverage of HVAC-R

There’s a growing number of opportunities to explore the Heating, Ventilation, Air Conditioning and Refrigeration (HVAC-R) industry for more effective, innovative, cost-saving opportunities, approaches and technologies. There’s a wealth of possibilities, including:

One of the (many) surprising findings of research into current technologies available for reversing climate change (Project Drawdown: www.drawdown.org/solutions) was that better refrigerant gas management is currently #1 priority – ranking above all forms of renewable energy generation as a priority.

The 1987 Montreal Protocol on ozone depleting gases led to the reduction of ChloroFluroCarbons – but the replacement HFCs now in use have 1,000 to 9,000 times greater capacity to warm the atmosphere than carbon dioxide.

Taking action on the existing 2016 Kigali accord (an extension of the 1987 Montreal protocol on ozone-depleting gases) is expected to reduce global warming by nearly 1 degree Farenheit by 2047.  As 90 percent of refrigerant emissions happen at end of life, effective disposal of gases currently in circulation is essential. 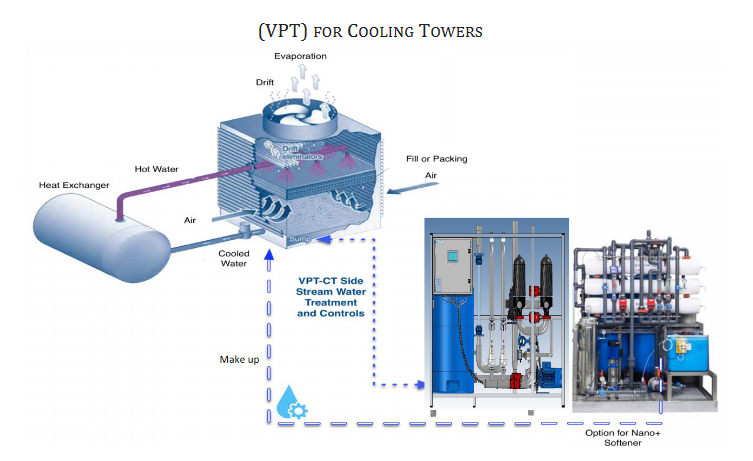 Recently commercialised water efficiency technology (originally identified in The Blue Economy report to The Club of Rome in 2010) is creating substantial water and energy savings in Europe and the USA.   Vortex Processing Technology applies the physics of whirlpools to process water so that:

Testing by Edison SC and the USA authority EPRI in 2016 and 2017 has confirmed and quantified results previously delivered in European industrial and commercial installations.

The built environment uses over 30% of all energy generated globally, and over one third of that is for heating and cooling.  Existing and next generation heat pump technologies are likely to be increasingly applied for energy efficiency.

Heat pumps transfer heat from a cold place to a hot one – whether it’s from the inside of your refrigerator or from the inside of a building in summer. They are a known and understood technology ready for much wider application around the world.  New technology improvements are expected to increase the range of environments in which they can function effectively. They’re ranked #42 of Project Drawdown’s top 80 climate change reversal solutions.

This means that refrigeration can be delivered in less developed countries without requiring grid connection or fossil-fuel generated energy.

Geothermal energy has been recognised as a potential energy source for decades, though slow to develop outside specific volcanic zones such as Iceland.

However, things could be about to change as technology improves.   Of particular interest is Google’s venture into geothermal heating and cooling for the domestic US market.  New drilling processes now mean that clean energy heating and cooling is becoming affordable on mainland USA.

District heating and cooling  happens at the precinct or neighbourhood level.  It has been a feature in many environments, but is now been adopted more widely.  Approaches widely used in Europe and the UK for decades are popping up from James Cook University in Townsville to Hong Kong.

Instead of each building have a separate heating/cooling system, a precinct-level plant channels hot and/or cold water to many buildings, while thermostats stay independent.   While many systems are currently gas-powered, transitions to geothermal, solar thermal and other clean technologies are likely to spread its application.  District heating and cooling are ranked at #27 on Project Drawdown’s ranked list of 80 current, powerful climate change solutions.

Combined Heat and Power (CHP) systems make more effective use of the heat energy that’s a byproduct of electricity generation in order to provide heating (and also cooling).   It means that the fuel spent to generate electricity is used to maximum benefit, providing hot water, space heating and/or cooling.

It can be used at or near the site for district heating or to create additional electricity. Cogeneration avoids greenhouse gas emissions to the extent that it reduces reliance on fossil fuels for heating and electricity.

This list of what one industry can do to make a difference is incomplete.  What it illustrates, however, is the importance of getting the facts on what’s changing, what’s worth changing and where there are great technologies that save money as well as reducing emissions.

If you’re involved in HVACR, or looking for constructive, powerful opportunities to reverse climate change,  then it’s time to look beyond individual consumption the thermostat.

Where are your opportunities to be a change-maker?

Everything you ever wanted to know about HFCs (as a layman): https://theconversation.com/explainer-hydrofluorocarbons-saved-the-ozone-layer-so-why-are-we-banning-them-86672

“ECOLIBRIUM FEATURE: A Plan for Humanity” US sustainability champion Paul Hawken spoke to Mark Vender and Phil Wilkinson on a recent visit to Australia. 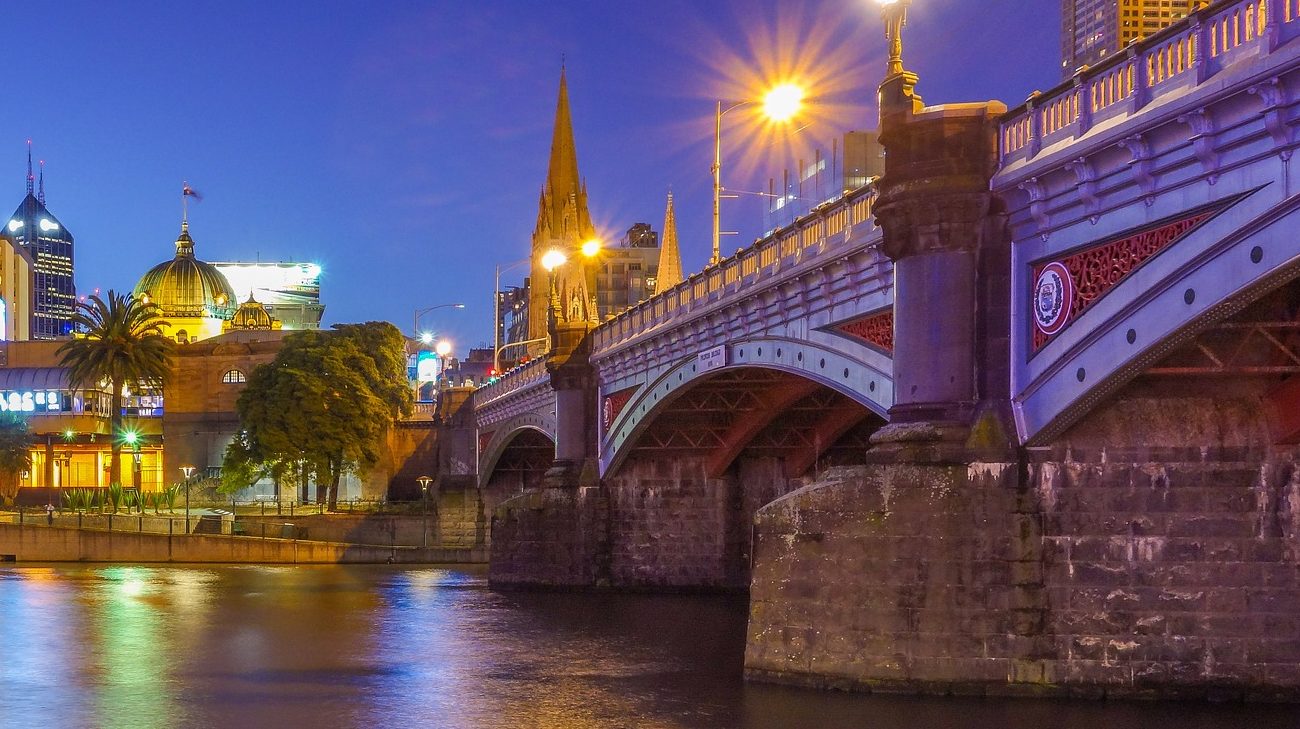 Engaging people in change is a learnable craft. ...Read More