It’s a lovely illusion – the myth of the rational human being – but is it “true”?   Does it match the reality you’re dealing with?  Or are you meeting resistance?

Are you running into homeostasis?

Human systems, like all biological systems, are actively self conserving.

In the same way that your immune system fights off a virus, human systems will resist attempts to change them.  Whether you’re dealing with an individual, an organisation, an industry or a society, how well are you dealing with its automatic self-preservation mechanisms?

How well-tuned is your situational awareness?  Do you know who will resist, where and why? What skills and strategies are you building to “blend around” sources of resistance instead of pushing against them? 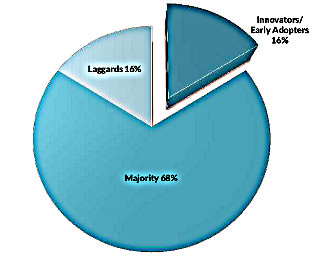 d early adopters are only about 15% of the population.

The other 85% (early majority, late majority, laggards) are primarily motivated by social needs.  You can be as “logical” as you like – but are you being heard?

How could you better address the social needs of your target community?

Are you building a positive creative tension?

The energy for change is more easily mobilised when we create a clear and obvious  discrepancy between:

So what’s the positive future you want to create?  How clearly are you describing it to your audience in their terms? 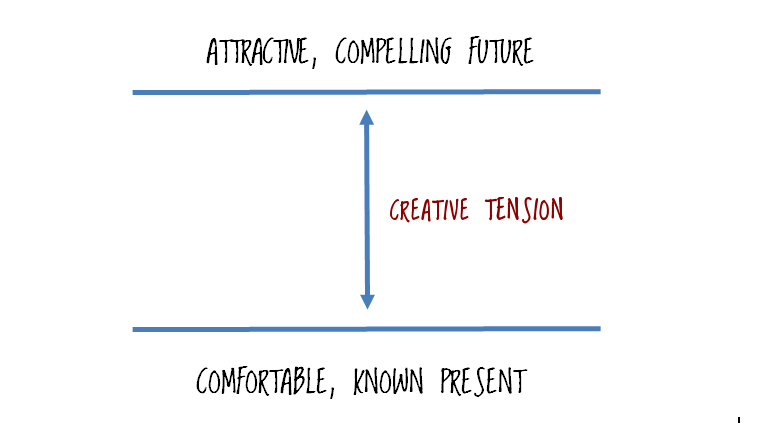 How do you avoid multiplying helplessness and inaction with disaster messages?  How does demanding action from remote, conservative bureaucratic authorities create a compelling future that individuals can take action to create?

Do you have a vision, strategy and purpose framed to the positive?  Does it create a meaningful picture in your listener’s heads of how the future can be better than the present?

When will you be ready to move beyond “logic”?

Influencing has moved beyond “superpower” to learnable craft.

There’s a wealth of resources from marketing to ontological coaching that you can leverage to get your innovation adopted by a community.  What will your starting point be to take your impact to the next level? 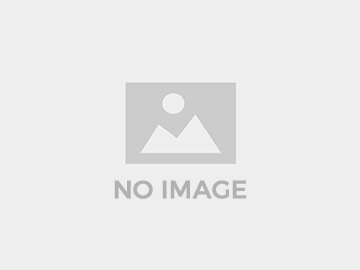 The art and science of change-making 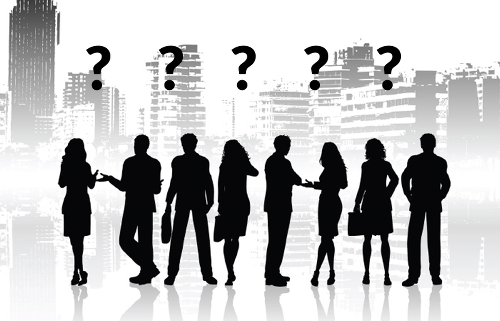 Last week I read yet another social media...Read More

Points of power for change-makers