“More of the same, faster” has been the primary approach to production efficiency for centuries, from bookkeeping to wide-acre farming. Efficiency approaches up until the 1950s were about putting intense focus on a single production process that produced a single end product.

There was a massive drive through the first part of the 20th century to maximise the efficiency of individual production processes. Henry Ford developed production lines to make automobiles affordable to ordinary people, and it was taken to a whole new level on 1940s production lines during the second world war.

However, efforts to increase process efficiency to increase profits are at least as old as the Industrial Revolution. It was in England’s early pottery factories that entrepreneur Josiah Wedgewood first differentiated between fixed and variable costs, and told his factory manager about “the vast consequence … of making the greatest quantity possible in a given time”.

The limits of process efficiency

In the 1950s (when W Edward Deming got involved in the reconstruction of post-war Japan) that there’s a limit to the usefulness of increasing the efficiency of individual processes – because it’s all too easy to lose sight of the end performance of the systems each process is a part of.

The success of the Japanese post-war quality control movement (Kaizen) started to challenge this way of thinking in the 1960s and 1970s. Deming’s work didn’t just improve ‘Japanese industry – it created a serious challenge to American industries from cars to electronics.

It returned to the west ih movements such as Total Quality Management and Lean Manufacturing, which address the many forms of waste created by over-focusing on throughput.

The problems of process myopia

When you only look at the efficiency of individual processes, then you stop seeing systems-level opportunities. In factories, it led to machines being run with minimum downtime and changeovers – and big build ups of unsold products on warehouse shelves. The process might have been efficient – but the costs to the business of machine failures and excess stock made the systems massively inefficient.

To compete with the Japanese auto industry, western manufacturers took back Kaizen and turned it into Total Quality Management and Just In Time manufacturing programs.

Process efficiency myopia can also stop us questioning the overall design of products, services and the built environment. It can lead us to focus on minimising the power consumed by domestic air-conditioning – instead of applying passive design principles to create a self-cooling house.

A focus on process cost could lead us to decide that solar panels on an office building are “too expensive” – because we didn’t count the overhead cost of days lost to power outages during summer.

The power of whole systems optimisation

Fossil fuel power plants make electricity by burning fuel in a furnace to create heat. The heat is then used to boil water and make steam, the steam drives a turbine, the turbine drives a generator, and the generator makes electricity.

Most fossil fuels are burned in remote power plants, so energy is wasted at every step – the water boiled into steam has to be cooled after it’s driven the turbines. Overall, remote fossil fuel power plants are around 30-40% efficient ii

Instead of letting that heat escape uselessly, why not use it? Instead of making power in a remote location, why not make it locally to a building and use the heat energy to supply hot water and heating?

If you’re in a factory, how can you leverage the heat produced by machinery and processes to maximum advantage? Combined heat and power onsite can increase energy efficiency from 30-40% to 90%.

If you were only looking at an individual operation then process efficiency might orient you to using less power, or dropping required temperature to the minimum viable. Step back from individual processes and new opportunities emerge.

In the UK Borough of Woking in the 1990s, when they had to upgrade their district heating system, they took the opportunity to install gas-powered electricity turbines in local commercial buildings where the energy was used. Then they piped the “waste” hot water to local homes to provide heating and used heat exchangers to deliver summer cooling.

Now more than ever before we have the design principles and the technology tools that allow us to optimise existing systems to maximise their performance.

In Australia, when an electricity industry executive shifted jobs from working for an electricity generator to a supply authority, he got a different view of the network he had been feeding. Looking at the supply process, he identified that installing voltage regulators where electricity was used would smooth energy demand. With smoother demand, less electricity generation was needed and less coal was burned.

But until he looked at the system from the outside, he hadn’t realised the opportunities on offer.

Where could you optimise a system?

Einstein is quoted as saying “You can’t solve a problem from the mindset that created it.” Understanding the wealth of opportunity in designing closed loop systems that circulate resources continually opens up new opportunities.

So take a look at the social and business activities that you are part of and think about the systems at play.

We have a range of powerful tools for working with systems.

Peter Senge’s work The Fifth Discipline is recognised as seminal work, and documents the use of Systems Thinking in combination with other business managment tools. This article is a good introduction to his work.

The story of cogeneration in the Borough of Woking

Systems thinking is a key strategy in Circular Economy Design, and there’s an introductory video course on the Ellen Macarthur Foundation Website.

Systems thinking can be applied to social change as well as to physical systems, to better solve a variety of wickedly complex problems. Stroh’s book Systems Thinking for Social Change is excellent.

This summary in A Definition of Systems Thinking will get you started. 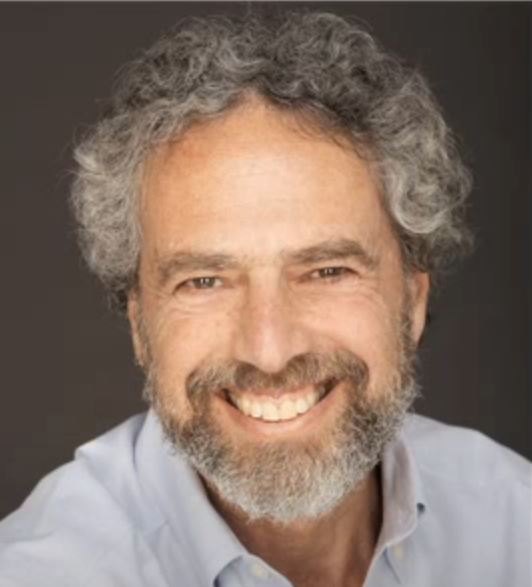 Leveling up from process thinking to systems optimisation...Read More

Society and community and sources of business opportunity 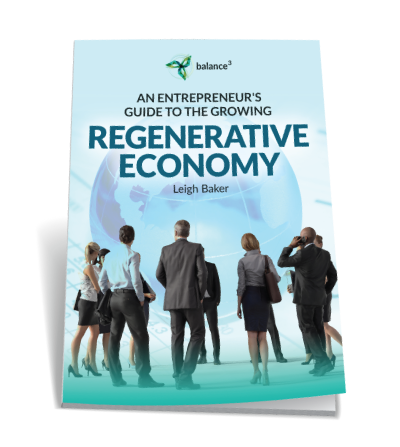