Engaging people in change is a learnable craft.  One key aspect of that craft is creating an engaging, inspiring future.

Michael O’Neill – the president of Yarra Swim Co – did a great job of this on Radio National’s “Sporty”program.  He disussed how this not-for-profit is using the concept of a swimable river and re-starting “Yarra River Swim” (first held in 1913)  in order to engage people in restoring and regenerating Melbourne’s Yarra River.

Listen to the podcast here – with the core discussion on “urban river swimming” from about 2:00 to 8:00 on the Yarra river and the strategy behind it.

It’s followed by further river swimming discussions on the Swan in Perth and the Parramatta River in Sydney.

Briefly, O’Neil argues that people can see a clean, swimmable, healthy river in their imagination.  It’s a personal, understandable possibility that individuals can engage with, because they can actually visualise themselves swimming in that clean, refreshing water.

By achieving a swimmable river, we achieve much more – we don’t just achieve a healthy river.  The solutions for doing it also end up delivering on cooling the city, water sensitive urban design, storm water harvesting and other positive benefits.

The goal of a swimmable river can serve to tie many diverse programs together – because it creates a clear endpoint where we can say “this has been successful because the river is swimmable”.

A matter of equity, not just environment

Not only does this “urban plunge” movement capture imaginations from Boston to Parramatta – it’s also a social equity issue.  Why should urban rivers be any different to urban beaches?  Why shouldn’t city dwellers have the same rights as their bayside suburban fellows – to swim in a clean natural environment?

Communication is a learnable skill

Building your communication and influencing know how is possibly the most powerful thing you can do to ensure a sustainable future (not to mention your success in life and work).

It could be anything from Linguistics to Copywriting – there’s a wealth of resources to draw on. 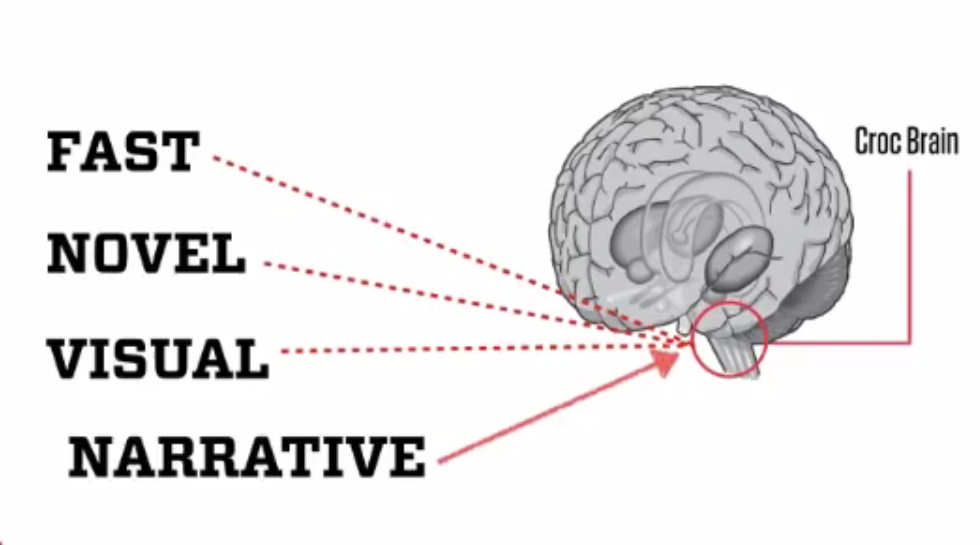