Clean up the rubbish

Back in the 1986/87, solo Australian yachtsman Ian Tiernan circumnavigated the worlds oceans, coming 6th in the BOC Challenge. What he saw on his ocean journey appalled him. 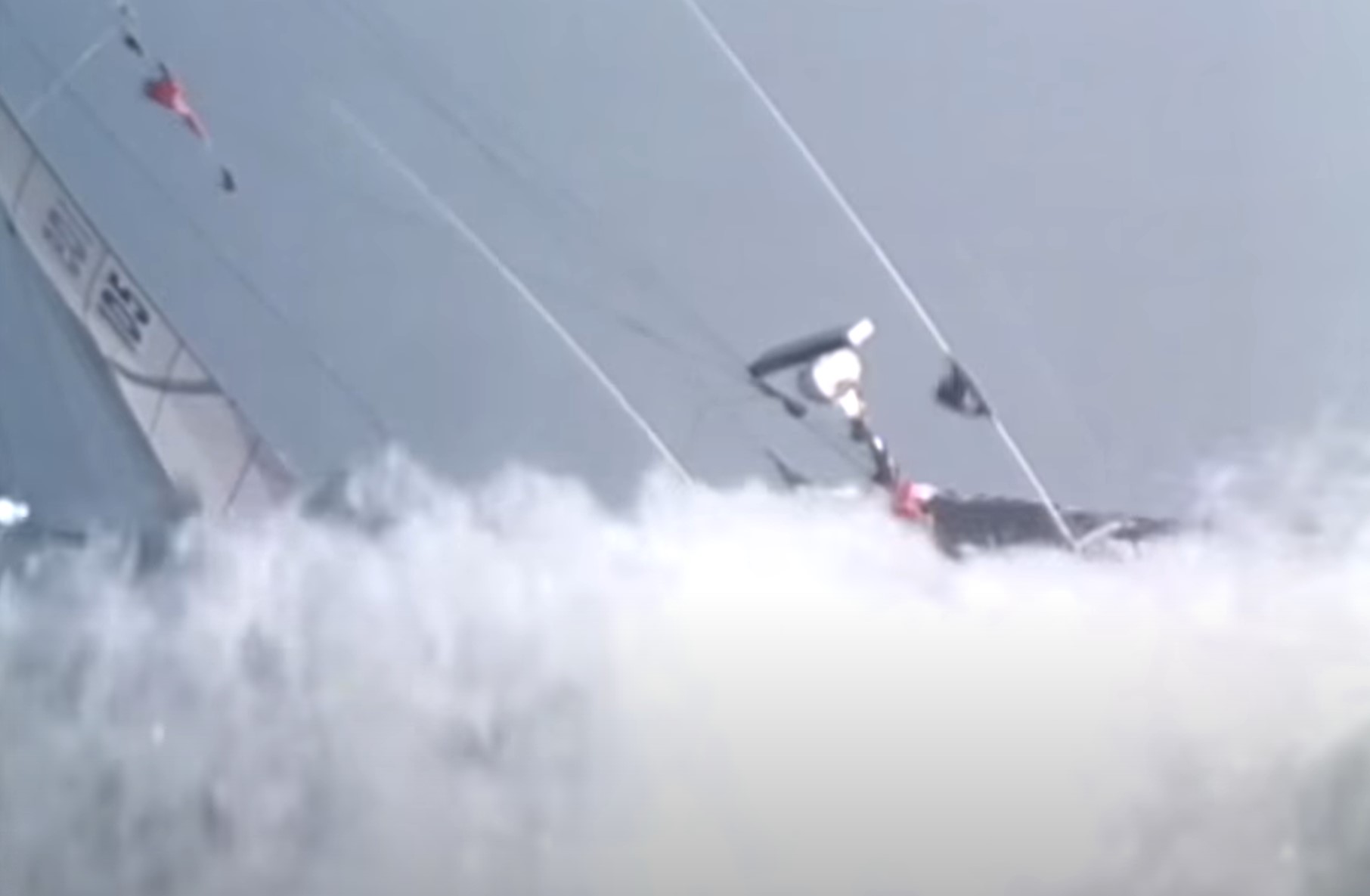 It appalled him so much that – with some help from his friends – he organised a community event to Clean Up Sydney Harbour in January 1989.

40,000 volunteers turned out to help and collected over 5000 tonnes of rubbish.

It led to the start of the Clean Up Australia campaign in 1989, followed by the Clean Up the World operation in 1993.

Prevent the rubbish ever happening

A generation on, lone yachtswoman Ellen Macarthur had a similar revelation during her around-the-world race. In 2005 she broke the world record for the fastest circumnavigation of the globe and was made a Dame Commander of the Order of the British Empire.

During her solo racing experience, she realised just how finite and fragile the ecosystem resources of the world are. She sailed around it in just 71 days, realising that “it just isn’t that big”. 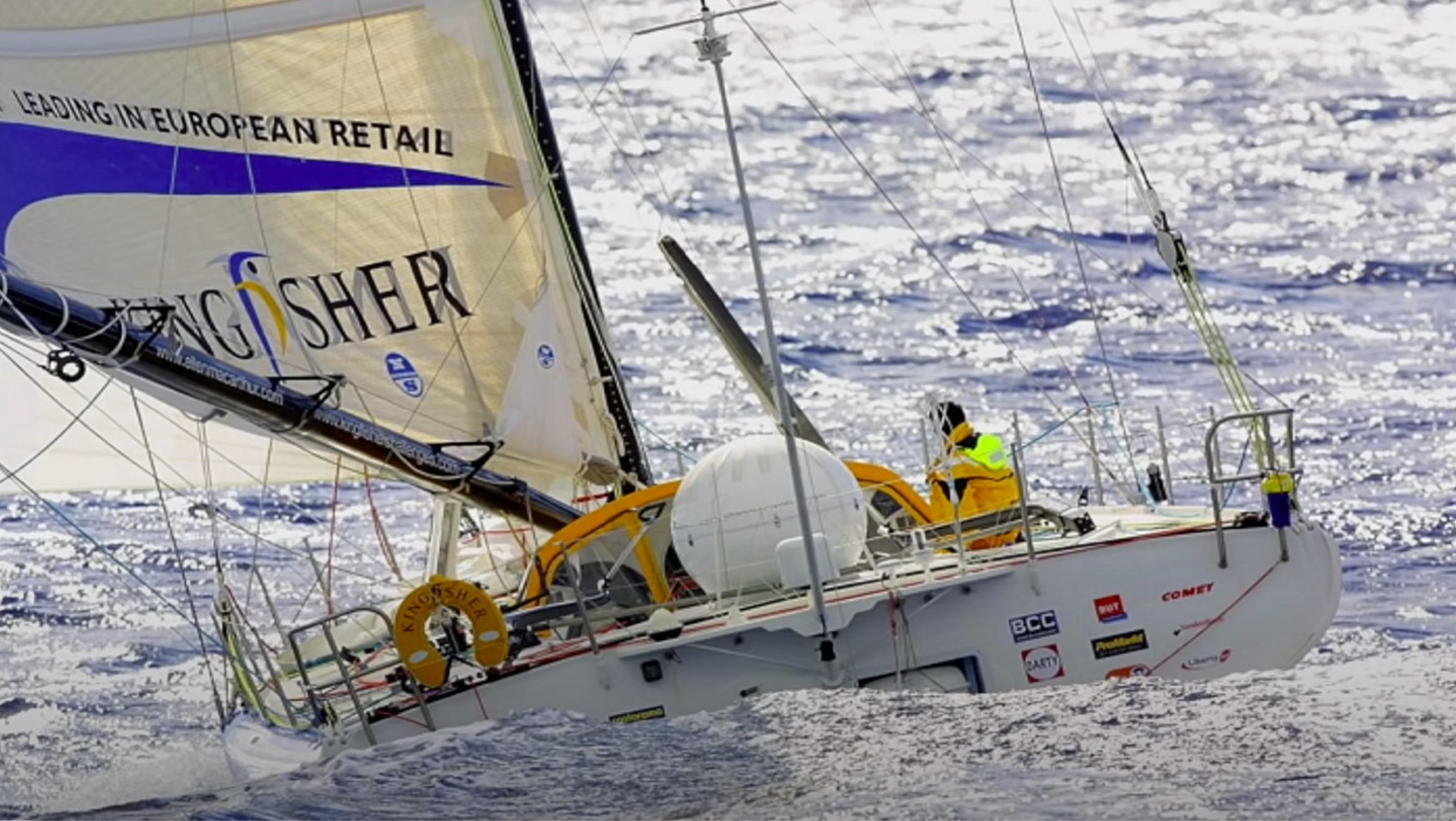 In 2009, she founded The Ellen Macarthur Foundation for The Circular Economy, to re-think, re-design & build a positive future through the framework of a circular economy, bringing together decades of work by leading thinkers and accelerating its adoption.

In 2018 the Platform for Accelerating the Circular Economy was formed in collaboration with the World Economic Forum to drive action and collaboration on the circular economy.

A whole new generation of thought leadership had happened. Some of that awesome thinking resulted in:

Maybe it’s being with the ocean? Or seeing it first hand?

When 16 year old student / diver Boyan Slat went diving in Greece in 2011, he found more plastics than fish – and in 2013 the Ocean Cleanup was born to clean up the Great Pacific Gyre. The Ocean Cleanup solutions are now working in rivers as well as on the open ocean. 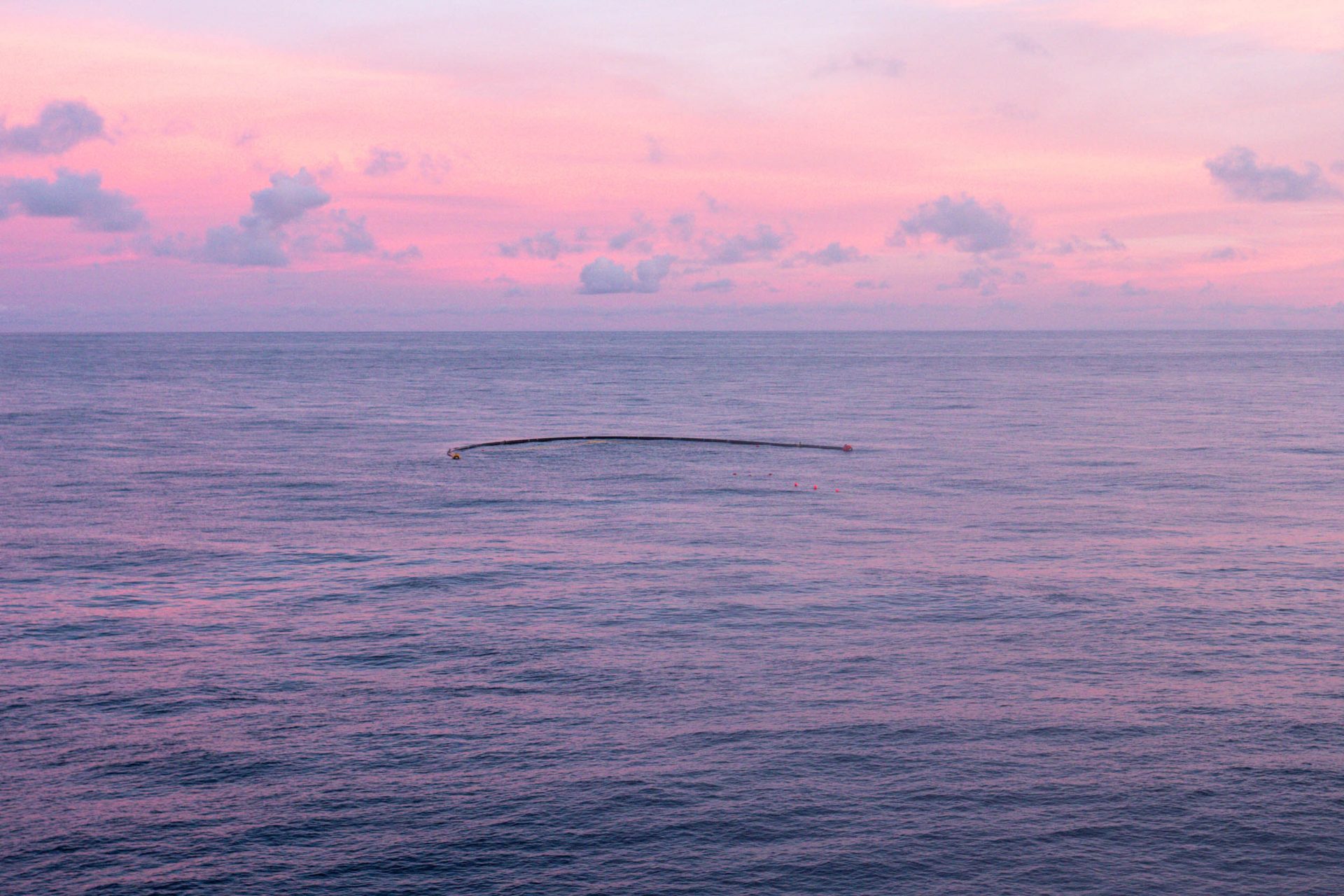 We have more solutions than ever before

You don’t have to go to sea anymore to realise the scale of the cleanup that 200 years of 1-way extractive design now demands – and you don’t need the determination and drive of the lone yachter to take meaningful, effective action.

“We stand on the shoulders of giants, so we can see further”

The design thinking developed over the last 30 years has resulted in a wealth of commercial, business-building, career-building opportunities.

The Circular Design Guide recently put together by The Ellen Macarthur Foundation in conjunction with IDEO means that even if you’re isolating, you can start exploring for the differenc eyou can make.

It’s not just written explanations – it comes with methods and resources including worksheets, videos, workshop materials and more. 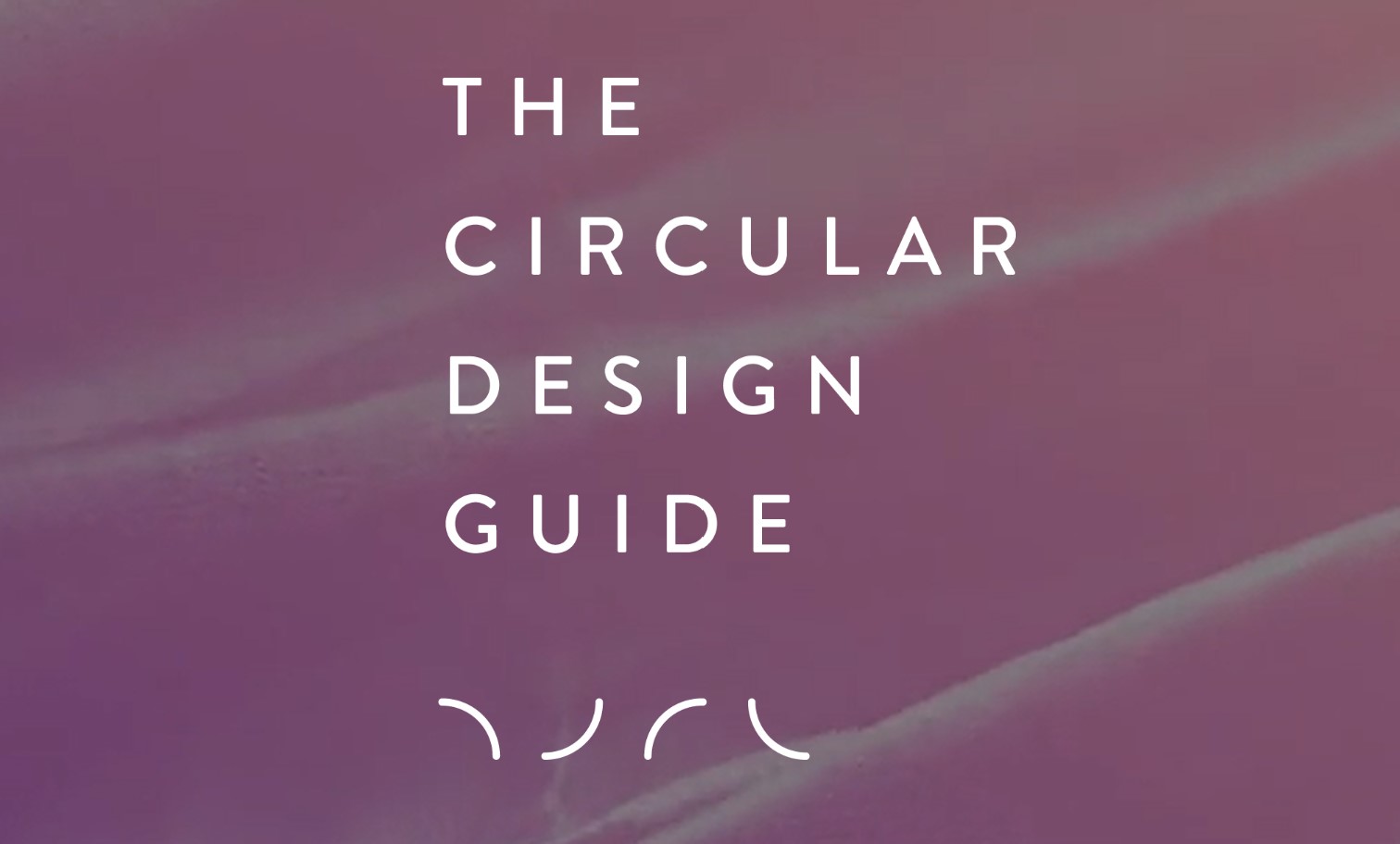 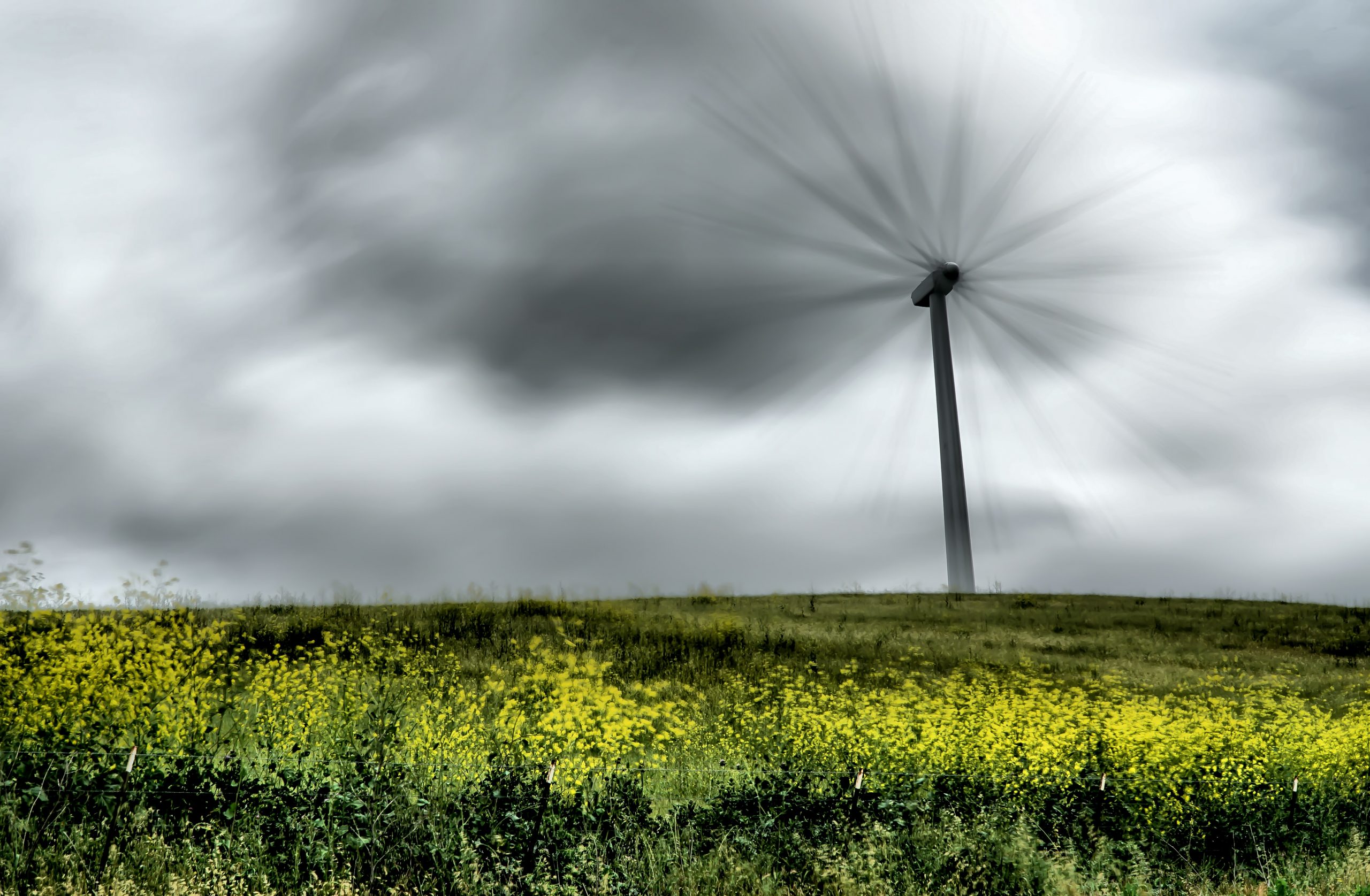 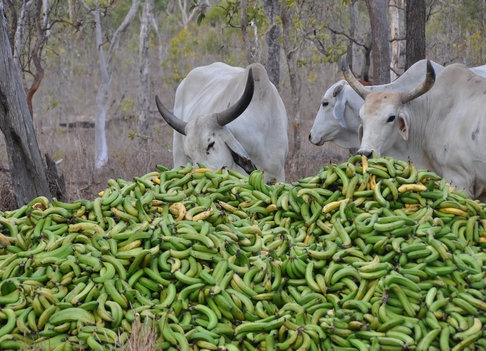 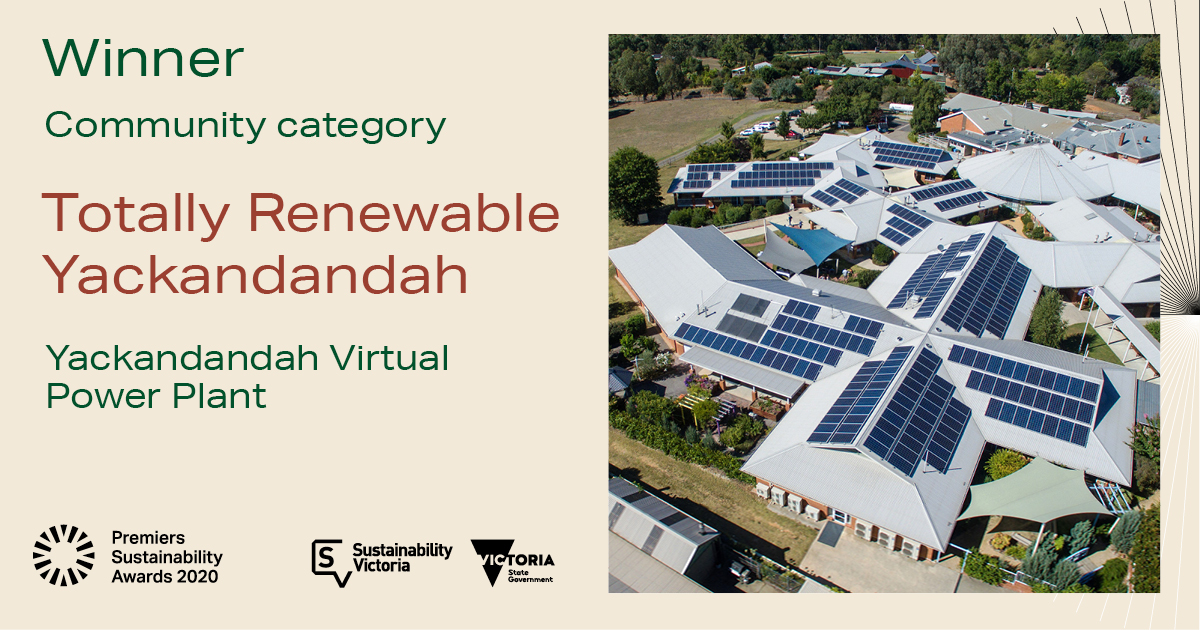